IMAGINE the boundaries between the stage and the audience melting away so that you perceive the proximity of the music. You experience a melting pot, where ingredients as diverse as swing, soul, Mozart, rock, reggae and blues are blended together in original compositions and creative interpretations.

You feel THE RHYTHM n your bones; the melodies take hold of you, and you feel the urge to dance. Enjoy the journey. You’re at an Aupa Strings show.

A dynamic, high-energy concert that takes audiences on a time-lapse journey through the music of the 20th century. Swing from the 20s, funk from the 70s, rock from the 80s, and pop from the 90s – accompanied by original Aupa pieces influenced by everything people had been dancing to up to that point.

A session that starts with African-American music in duo format. Classic jazz standards are brought to life with soul-funk, and 70s, 80s and 90s rock is balanced with reggae. An experience without limits that can take you wherever you want to go.

A show where the youngest audience members (6+) discover how classical music blends with its cousins: heavy metal and the blues. Dramatised scenes full of play, spontaneity, improvisation and humour, where we can compose together, turn our bodies into percussion instruments or rap poems.

Musical craft and technology come together in an experimental journey. A violin that’s over a century old amplified with a pickup, effects pedals, wah-wahs, delays and loops.

We play without sheet music or music stands because we reinvent what we play in every performance. We like to play, improvise and react spontaneously.

We want our performances to touch you, help you dream, and invite you to get up and dance. 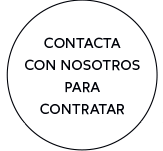 The purest blues and rock for the road, with an original repertoire by the charismatic guitarist and singer Cece Giannotti (+) Guitars and acoustic percussions, wood, strings and a voice filled with truth and emotion transport us to the American continent.

We love adapting to new sounds and blending in with existing musical realities.

We compose, create string arrangements and even write scores when this benefits a particular project.

We enjoy sharing what we know with musicians who want to gain greater authenticity, musical freedom and the ability to express their emotional states through their instrument.

We believe that music, performers and audiences all benefit when the classical repertoire is enriched with sources of inspiration such as jazz, rock and folk music, where music is learned by ear.

We work directly –face-to-face and online – with professional and amateur musicians and students at all levels, offering our services in five languages (Spanish, English, Catalan, Basque and Serbian).

We work together to design the duration, depth and main focus of each activity and adapt our methodology to create tailor-made proposals for each type of client: performers, teachers and students of conservatories, music schools, orchestras and chamber groups.

Our teaching experience has allowed us to share our vision of music on three continents and with over 2000 students.

We’re constantly looking for new ways to spread the Aupa message so that it benefits as many groups as possible.

Aupa Strings collaborates with projects that aim to foster social change and cohesion and that use music for educational, social and artistic purposes.

Mindful of the group’s power to drive transformation, Aupa Strings acts on its social commitment by developing new projects that enable them to reach disadvantaged groups and ever-broader segments of society. 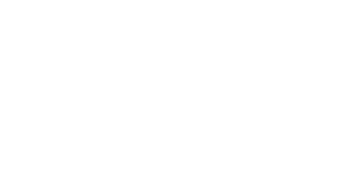 Aupa Strings is a string ensemble with its own distinctive language at the crossroads between contemporary urban music and the classical tradition.

Our strings vibrate creatively through our own compositions, interpretation and teaching activity. We enjoy the balancing act of blending formal and informal elements in a constant interplay.

Founded in 2009 by Asier Suberbiola, Aupa Strings is a multifaceted passion project aimed at sharing the Aupa* message through concerts, training sessions, shows for families, and social projects for audiences of all kinds.

Extremely adaptable and flexible, Aupa Strings has collaborated with artists working in disciplines as diverse as flamenco dance, jazz–hip-hop and pop and completed music education tours in Europe, Asia and Latin America.

*Aupa message = Trust in your authenticity to grow 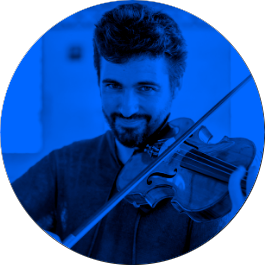 Music is a perfect medium in which to fly, dream and play. Teaching is a way to share resources, providing others with more tools and helping them achieve a better quality of life. 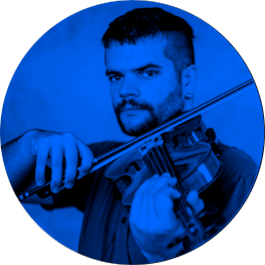 What excites me is the nomadism reflected in music and – beyond words – its age-old power to communicate. 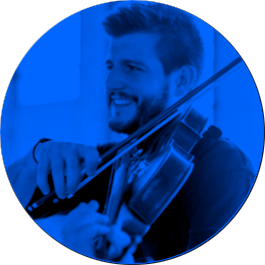 I love interacting with other disciplines such as dance and painting. 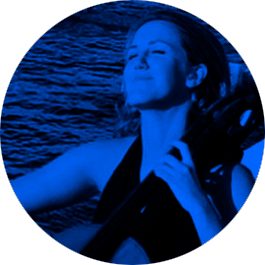 I see instruments as a means of self-expression – a way to seek, connect with yourself, explore and play what you’re most drawn to, and choose your own path. 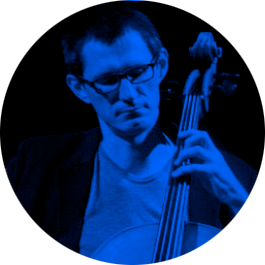 For me, the most important thing about music is that everybody can relate to it, no matter their level of understanding. It can be emotional, intelectual and everything in between. 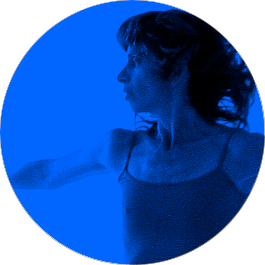 I understand movement as an unmediated expression of the plasticity of the brain, and it is my tool for stimulating change and growth. 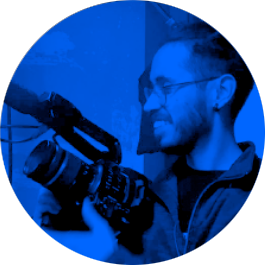 With one foot in film and the other in music, I weave together languages and disciplines. Light and the camera are my instruments. 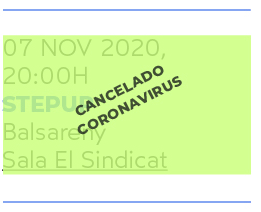 What the press is saying about us:

“Other ways of playing the violin, Channel33-TV3 report on Aupa Quartet and the barcelona Fiddle Congress”

Aupa Quartet was formed in the Academy Orchestra of the Gran Teatre del Liceu (Barcelona’s Liceu Opera House) in 2009.

The quartet’s first step was to embark on a search for authenticity through years of rehearsals and performances in small venues. The sound developed over this period was reflected in their first album, Up (2015), recorded after they won the first “Made in Shasta” competition.

The group has been selected as a representative in several showcases (Musicora 2018 – Paris; JazzEñe 2015 – Valencia; FiM 2014 – Vilaseca) and has performed on three continents, including five tours in China and one in Brazil.

Diverse artists such as Sara Baras, Marco Mezquida, India Martínez, Raynald Colom and Sara Pi have been Aupa Strings’ travelling companions, both for studio recordings and on stage.

Mindful of the transformative power of their music and the Aupa message, the group is currently developing new projects in collaboration with institutions in a wide range of sectors, including primary and secondary schools, care homes for the elderly and hospitals.

Institutions and companies that collaborate with Aupa Strings:

Clients who put their trust in us: